I sometimes think to myself that I should be doing more but why? Nothing seems to go as planned and there are some people who would rather see you jump through all the hoops for them like a little trained animal than help you. Oh I know what you are thinking…..if you want something done then it is up to you to do it…….correct? Well my answer to that is you can only do so much before you finally throw in the towel and give up………. 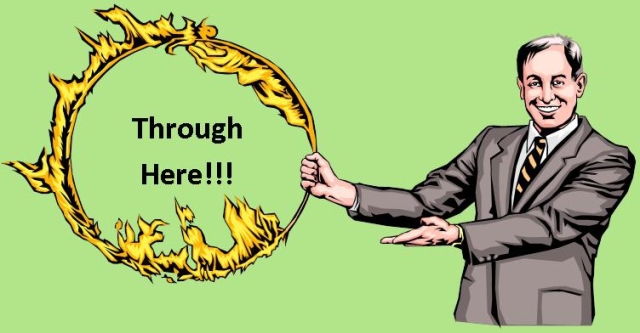 Roland and I have been dreaming of moving to the states since early last year, building all of this dreaming on false hopes……hopes that the one in control would see what we needed and wanted and try to help us bring those dreams to pass…..but I think he has another agenda in mind……just tired of the lies, and the putting off and moving goal posts……we had hoped to be in America in November of 2015, we even went so far as to put an offer in on a home only to have all of that dashed due to the one in charge moving goal posts yet again.

We have had to watch as several homes that were just the right thing for a wheelchair have gone on the market and then been sold before the one in charge sees to it that we have the money to buy. Then the date of March 2016 came out in the agenda but again beings it is the middle of January those dates will again be set aside.

I just want to go “home”, not be in a place where neither of us are happy anymore due to many factors. The weather has been terrible, It didn’t seem like we had a summer, at least not to us. So much rain, wind, and cold. Who wants to go out in that kind of crap? At least in America we will have family around and grand kids who can come and have grandma sleep overs with junk food, movies, staying up way past the bedtime, and most of all fun and love that only grandparents can give…..you know the saying “What happens at grandma’s, stays at grandma’s”………….

Then there are neighbours, the ones who say one thing but mean another and who dictate who you can and can’t be friends with……you know the kind……don’t you? And if you don’t bend to their demands then they snub you like you have the plague………I hate living like this and it certainly is not doing Roland any good either, especially when he feels like he can’t even leave his own house without getting an evil eye from someone. Might as well be in a prison some place…..maybe get better treatment than we get here. 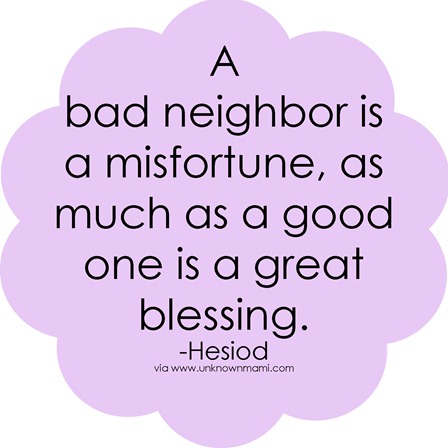 I will miss North Wales when we do finally get to leave……I love the Sea and the fresh air and I will always regret that I didn’t get to see the many places I really wanted to see while I lived here….it is sad in a way….but maybe in another lifetime? There are so many preparations to get done before the day of the big move comes…..lets just hope that the goal posts are not moved yet again. The disappointment is to much to bear anymore……….we have to think about getting our stuff shipped, sell our present car, and get this house on the market and hopefully sold before we go…….we are looking towards September 2016 but only time will tell…………..Will try to keep you posted but as I say I have no motivation right now to do anything….. 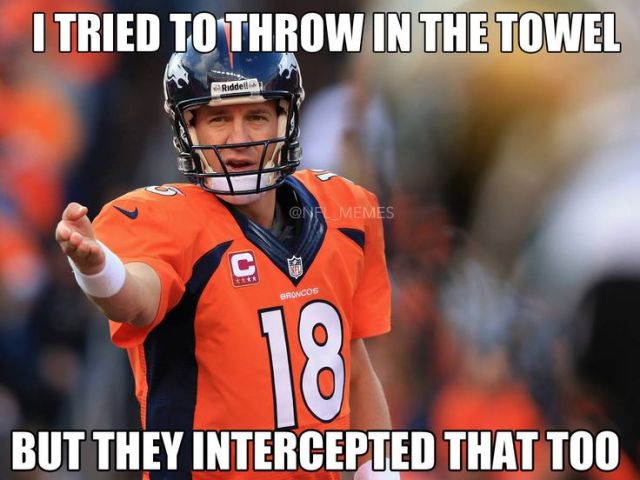 I think I am about to that point where I want to throw in the towel and give up…..but what is the point of that? “Don’t throw in the towel, just use it to wipe off the sweat and carry on”. I guess that is all for now so till next time from the Duskweald!!!! 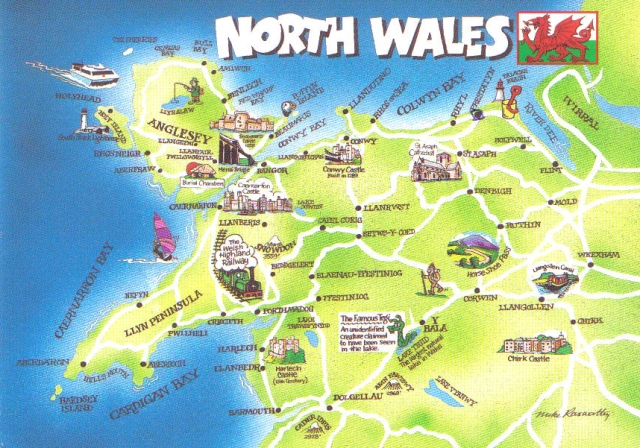 2 thoughts on “NO MOTIVATION?”