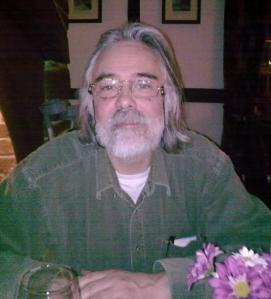 The following is one of the first bits of poetry
I attempted to write.
It subsequently became the inspiration for a
fantasy story entitled – ‘Flight of The Sister Skein’ – which will now be a novel – ‘Wyrm Bait’ – which I am now revising after first draft completed.

Her nut-brown hair hid them,
but something stirred a childhood memory.
A hinted shape betrayed by the fall of hair
carried echoes of dreams put aside.
Age had seemed to take them away
but now he knew they were just buried
like a treasure unrecognized.

Moon-spun gems reflected
the small curve of her lobe.
Free from under those locks,
that hid their secret from first glance.
Staring deeply he followed the line
to an imperceptible point
like an arrowhead.

He caught her almond eyes –
pools of almost drowning depth,
but sparkling with mischief and wisdom
so ancient and natural.
He felt those sleeping memories
were perhaps not mere fancy.

Of fairy folk,
if this was fantasy,
but in reality
just one of nature’s bursts of poetry.

For more about Roland’s writings please follow this link to his page: